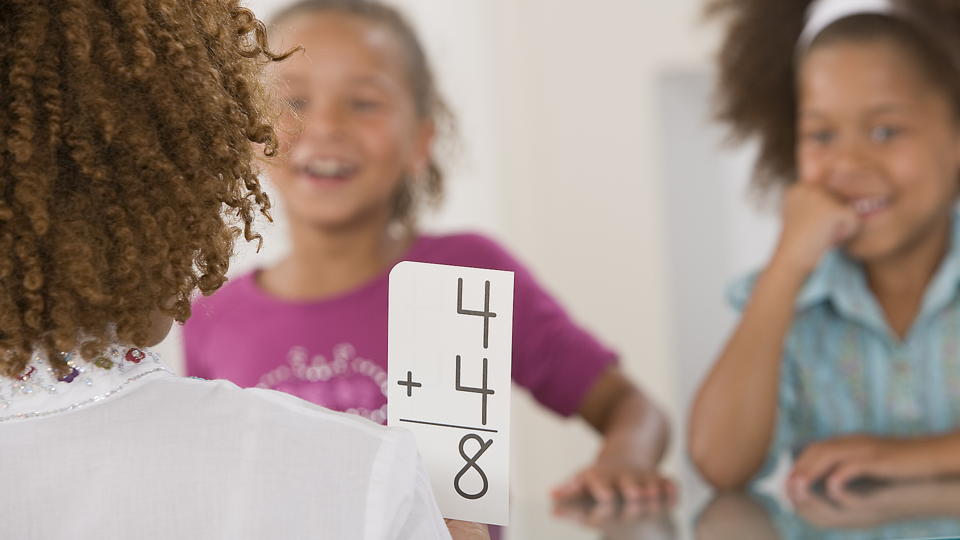 My grandfather never started a carpentry project around the house without a grandkid in tow. He knew it would take twice the time and the corners would be less than square, but for him it was worth the imperfections to have the company of his grandchildren and to teach them "something useful."

What I would later appreciate was that this enthusiasm was gender blind. Boy or girl mattered less than "learning how not to make a fool of yourself around tools." My cousin was especially fond of the "measure twice, cut once" maxim because she loved measuring and counting games. She and her father did math puzzles and word problems for fun, and now she teaches physics.

Girls remain as underrepresented among math prizewinners as their mothers in the ranks of tenured college professors of math and sciences. This inequity is not a healthy model for girls. While glacial improvement is being made, moms and dads need to take on this issue more seriously at home and at school, if their daughters are to feel welcome and competent in the worlds of math and science.

The groundbreaking work of Harvard's Carol Gilligan shows us that this interest is especially important to support in elementary school. Bob Ballard, who discovered the sunken ocean liner Titanic and founded the Jason Project for budding scientists, agrees, saying, "Grab them in the fourth grade when they all love it—and they'll still be loving it in the 10th grade."

University of Michigan's Norma Radin found a positive connection between fathers' involvement in their preschool daughters' lives and the daughters' eventual competence in mathematics. Lora Tessman, a Boston psychiatrist, observed this connection when she interviewed the first women undergraduates to attend M.I.T. in the early 1970s. She found a high rate of involvement of fathers in their daughters' lives. More importantly, the women attributed some of their success to their fathers' positive feelings about their competence, their native curiosity and their ability to succeed.

The Connection to Math Competence

Research shows that girls with involved fathers tend to stay competent in math and science at higher rates than those with less involved or absent dads. This holds true even if the father is just involved with his daughter's life, and not necessarily in ways that specifically promote math or science competence.
That men's traditional interest is more analytical and less linguistic may be what supports their daughters' innate math interests and abilities. Though moms are equally capable of supporting their daughters' mathematical leanings, there seems to be added value when her father is meaningfully involved in her life.

These suggestions are important to the development of your daughters' healthy curiosity, regardless of the presence of a father in her life: 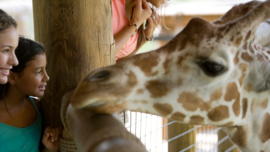 Turn your child's passion for animals into a fun, fact-finding mission.
Science 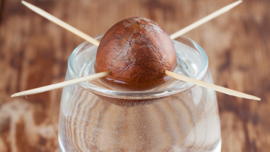 Garden on a windowsill

Plant the seeds of scientific learning with this simple activity.
Science 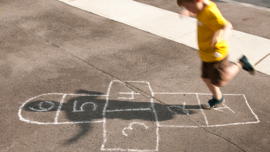 Why visual skills are a must for math success - and how you can help.
Mathematics