10 benefits of teaching your child Spanish 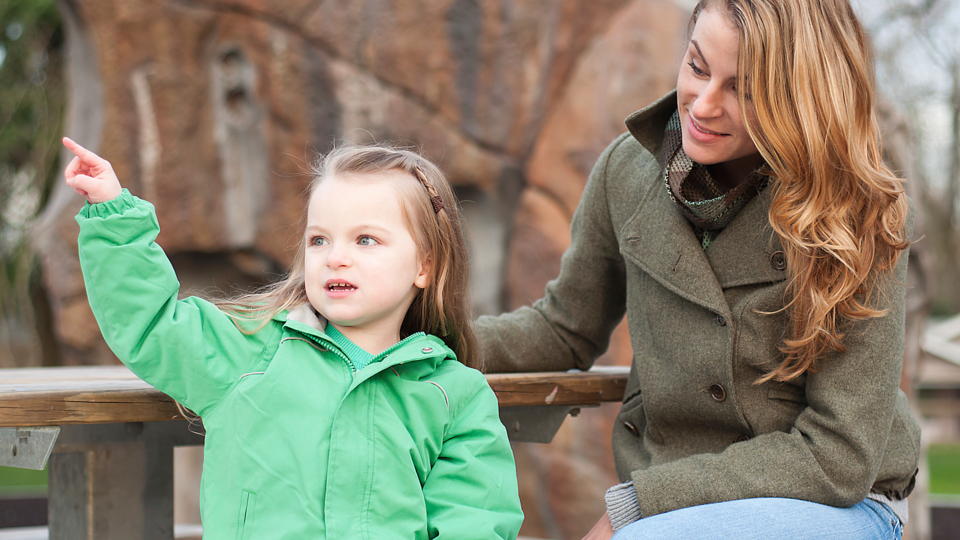 CEO and Founder of Little Pim

Julia Pimsleur is the CEO and Founder of Little Pim, the leading system for introducing young children to a second language. Little Pim has won 25 awards and features the proprietary Entertainment Immersion Method®. Julia Pimsleur grew up in the language teaching business; she is the daughter of language teaching pioneer, Dr. Paul Pimsleur, as well as an award-winning filmmaker and mother of two.

Introduce your young children to a second language, and you give them a chance at greater fluency and access to countless professional opportunities later on. Spanish, a language spoken from the streets of Madrid to the foothills of the Andes, is one of the most popular languages for children in the US to learn today. Here are ten ways that teaching your children Spanish will expand their minds and enrich their lives.

Talk to more people. According to census reports, Spanish is the second most-spoken language in the world. With 387 million native speakers, more people on earth speak Spanish than English. The opportunities for Spanish speakers across the globe are endless!

Get an academic advantage. Spanish is the most commonly taught second language in public and private schools, and it’s offered as an AP test and SAT II subject test. Start your kids early, and they’ll ace their clases de espanol.

Understand English better. Both English and Spanish share roots in Latin. Studying Spanish increases children’s understanding of the English language and how different languages evolve, which can also help with learning English vocabulary.

Get to know your neighbors. Spanish is also the second most-spoken language in the United States, with more than 35 million speakers across the country. Cities like New York, Miami, Los Angeles, and Chicago brim with Spanish speakers and Spanish culture.

Increase opportunities for travel. Spanish is the official language of 21 countries worldwide, and those countries are home to many exquisite and fun travel destinations. If you speak Spanish, you can stray from the tourist path and explore local culture with ease. Travel stress is also minimized when you understand directions and menus, and countless doors open to travelers who speak the native language of the country they’re visiting. Prepare your child for aventuras!

Broaden cultural horizons. Give your child access to Spanish films, music, and literature. World-renowned singers like Juanes and Gloria Estefan, filmmakers such as Pedro Almodovar, and writers like Gabriel Garcia Marquez are all native Spanish speakers. Knowing Spanish will help your child understand and appreciate other cultures and Hispanic cultural contributions.

Expand future employment options. Knowing Spanish is always a bonus when looking for a job. The earlier children start learning, the easier it will be for them to become fluent.

It’s easier than you think. Hundreds of words are the same in both English and Spanish. Animal, hospital, actor, color and doctor mean the same things in English and Spanish; they’re just pronounced a little differently. For English-speaking children, there’s no easier second language to learn than Spanish.

It’s fun! Your child can learn Spanish with a friendly animated panda in Little Pim’s entertaining videos. Kids will have so much fun watching them, they won’t even realize they’re learning!