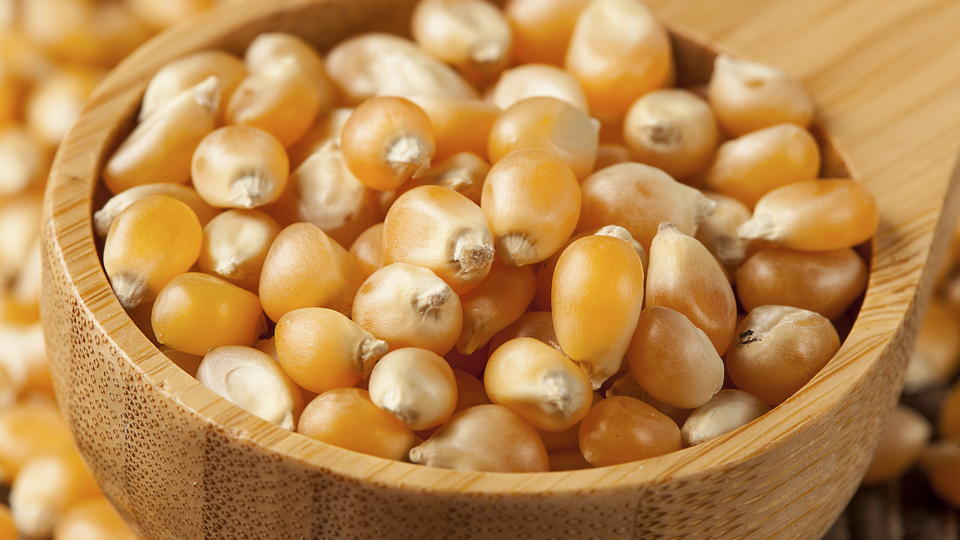 Did you know that the first known use of corn was making popcorn? Help your child follow these steps to conduct a science experiment with popcorn:

This science fair classic is always an explosive hit.
Science 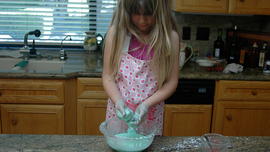 This icky-sticky creation gets kids hooked on chemistry.
Science 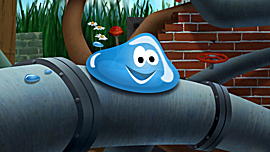 Splurgle, the raindrop, got blown off course! Help him get back to the lake to join his friends! Available in the App Center at leapfrog.com.
Science