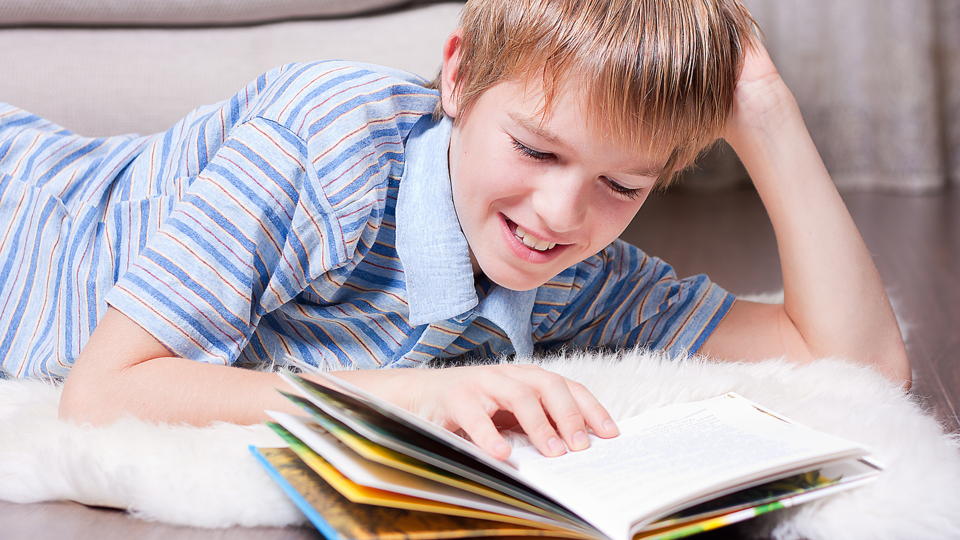 Aesop's Fables are pithy tales that all end with a proverb or moral. "All that glitters is not gold" and "A bird in the hand is worth two in the bush" are two well-known morals. Find an edition of Aesop's Fables and read several to your child. Discuss how the animals are given human traits and how their actions are used to illustrate a moral. Review the moral or proverb with your child and encourage her to explain what it means in her own words. This is more complicated than it sounds. Explaining what "all that glitters is not gold" means stretches your child's thought processes.