What parents do and don't know 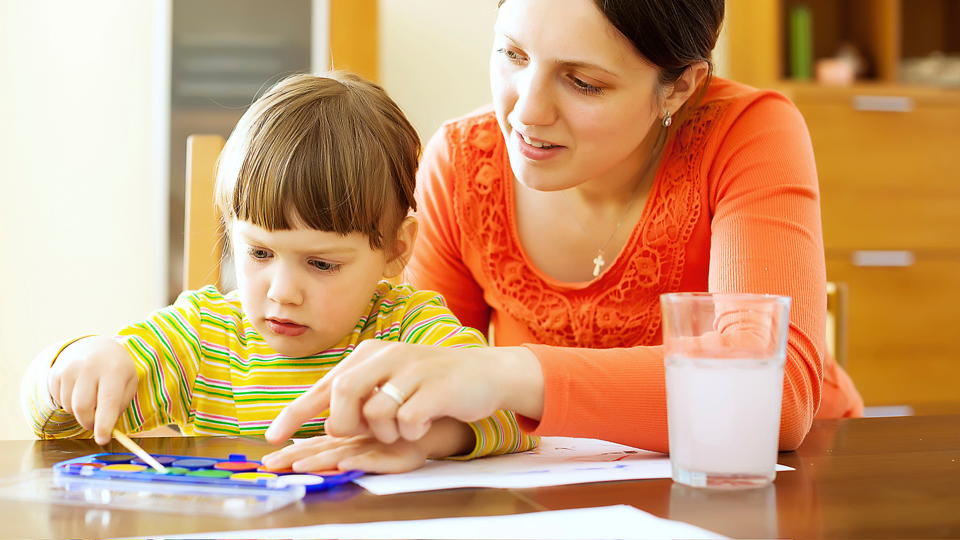 Some years back, Zero to Three, an organization devoted to championing the importance of healthy child development to our nation, commissioned a poll on a hunch. They discovered an interesting gap in parental knowledge that was surprisingly widespread: though parents are quite well-informed about the intellectual and physical sequences of their children's development, they are relatively clueless about the social and emotional milestones. As if that weren't enough, these parents were further confused by the almost daily discoveries in the fields of neuroscience and genetics that shed new light on the developing brain and child. Worried about these imbalances, and their impact on how parents make decisions about discipline, affection, and education, Zero To Three went back to further examine this growing problem.

Just how misinformed many of us are shows up clearly in the new poll, "What Grownups Understand about Child Development." Called a "National Benchmark," because of the hope to periodically repeat it, the poll was commissioned by Civitas, with my organization, Zero To Three as the scientific consultant (both nonprofits), while Brio, the toy company, paid the bill.

The good news is that there has been continued improvement in adults' understanding since the last poll in 1995. Ninety-six percent of the adults surveyed are very aware of the tight relationship between a child's intellectual development and their emotional closeness with parents and caregivers, and seventy-five percent understand that brain development can be impacted both prenatally and from birth onward.

The first surprise, however, was how many adults, including non-parents, underestimate the competence in understanding, and awareness of our young children, particularly those under three, in taking in the world around them. These are the worrisome misunderstandings:

The subgroup of adults with the most misunderstandings of a child's competence and developmental needs were those who planned in the future to be parents. Parent education at home, in the community, even in school must be re-thought from the inside out, and bottom up. These are the folks who need the most, not the least, and best information. Let's help our kids prepare more for parenthood by listening to—and informing them about—some of our mistakes as parents, too (we are not gods, either).

Some recommendations for parental behaviors for parents of kids from all ethnic, cultural, and religious backgrounds:

Read and play (short board games, cards, puzzles) with your kids daily, even for just a few minutes, because it reminds them of your love and appreciation of their abilities and drive to learn. Do this! Ninety-five percent of parents said it was important to read to kids, but only 20% actually did it more than once a day.

Talk to your kids about emotions, yours and theirs, as part of conversations of everyday life, not just when somebody gets promoted, dies, or gets left out of a sleepover. Recognizing one's own feelings as an adult and talking or doing something about them sets a good benchmark for our kids. Get your depression or anxiety treated (these are more common and easily treated these days than you may expect) or try to get an unhappy marriage repaired. Such unfinished business spills over into kids' emotional lives, making it hard for them to keep on an even keel.

For more information on children's early development go to www.zerotothree.org. 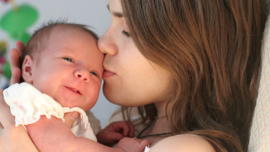 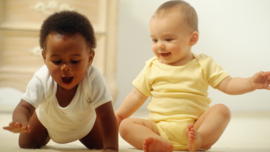 Is your child a looker, listener or mover? Researchers have observed that learning styles run in families and tend to differ between boys and girls.
Personal & Social Skills