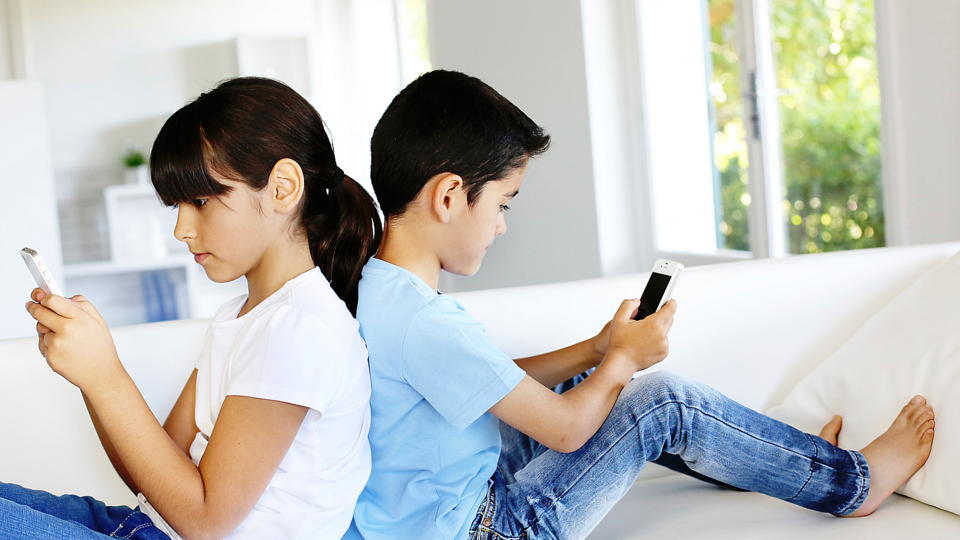 Heather is a freelance writer, attorney and mom to a toddler.

In the highly competitive app industry, the golden goose for many game developers has been in-app purchases, where players buy virtual goods for the game.

While quick and convenient for users, it also means that most “free to play” apps aren’t exactly free. With mobile devices like smartphones and tablets growing in popularity among young children, in-app purchasing is proving troublesome for parents.

In-app purchasing recently made international headlines when a kindergartener in England managed to spend $2,535 on darts and bombs while playing “Zombies vs Ninja,” a free game on his family’s iPad. Unbeknownst to Danny and his parents, some of the virtual weapons cost more than $100 each. The zombies and weapons weren’t real, but the Kitchens’ staggering credit card bill was.

It took Danny’s panicked parents three days before Apple agreed to refund the money spent on their son’s zombie-killing spree, a resolution the company has used to clear up many other such “mistakes.”

Shocked and frustrated parents often respond to unauthorized charges by suspending their children’s gaming privileges. But from a child development perspective, Danny Kitchen and his peers are doing exactly what they should be doing: exploring.

What kids know, and what they think they know, about money

Experts in child development and play say that in-app “accidents” are to be expected. “When children spend bills and coins, they can see how their quantity of money decreases. But with other forms of money, such as checks and credit cards, children may not understand that money is a limited resource,” says educational psychologist Pamela Gourley-Delaney, a member of the LeapFrog Learning Team. “In-app purchases heighten this sense of decontextualization because children don’t see anything exchanged for goods or services. The transaction has been reduced to a click of a button! They can’t see the transfer of money, so it is much less salient to them.”

According to Gourley-Delaney and other child development experts, this lack of understanding is perfectly normal. At age four, most children can understand that money is used to obtain goods and services and that some things cost a lot of money. They know that coins have value and that some are worth more or less than others. But abstract concepts like credit or online transactions elude them until much later—and children younger than four cannot be expected to understand finances at all.

Why kids take the bait

Gourley-Delaney identifies several specific pitfalls that make in-app purchases hard to avoid. First, young kids may reasonably believe that clicking to obtain virtual tools, fairy dust or unicorn wings is just another part of a game—and such upgrades are persuasively designed to be irresistible. This is especially true when a child can’t do much within an app without making an in-app purchase. In the case of these free “bait apps,” getting expensive add-ons may seem necessary in order to make the game fun. Second, says Gourley-Delaney, “It’s too easy! Kids may be under the impression that if they are able to make a transaction, it’s likely allowed. They may assume that there are safeguards built in to stop them from making a big mistake.” Parents of young children are urged to take extra steps to ensure devices are kid-safe—or better yet, choose tablets such as LeapFrog LeapPad tablets, which are designed specifically for the needs of young children.

Finally, kids who cannot yet read are unlikely to heed the warning about being charged for an in-app purchase. Pop-up messages show up often on screens, and kids are accustomed to clicking “Confirm” or “OK” just to get the pesky message to go away. A young child who clicks away with no consequences some of the time is unlikely to understand that other clicks might have disastrous financial results.

An estimated 27 percent of U.S. households with kids aged three to five have an iPad, and forty percent of those preschoolers play games on them. Until the iPad and similar devices are made to be more child-safe, killing zombies may prove to be an expensive lesson.

Here's how to stop it happening to you, in three simple steps: 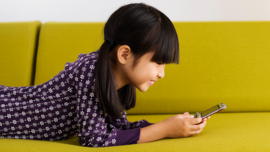 Learn how to teach your kids to navigate safely through a wireless world. 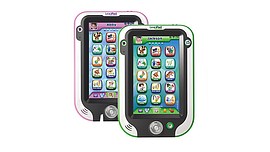