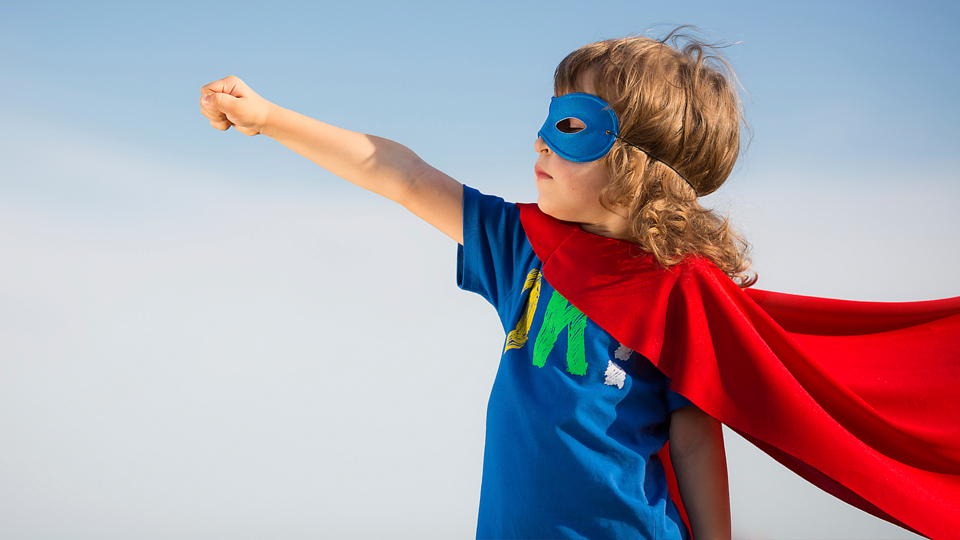 As the math development expert on LeapFrog’s Learning Team, Jody works on products across all platforms to teach math and science concepts in developmentally appropriate ways using research-based techniques. Before joining LeapFrog, she was a visiting scholar at the University of California, Berkeley, a researcher and instructor, and a math textbook author. She is a contributing author to The Encyclopedia on Early Childhood. She is also the proud mother of two LeapFrog-aged boys. She earned her doctorate in developmental science (specializing in mathematical and cognitive development) at the University of Alberta, in Canada.

“Wooosh!” he roared as he ran through the room, arms outstretched. My son’s feet may not leave the ground, but if you ask him, he’ll tell you he’s flying.

Pretend play is a universal phenomenon and is often thought of as a hallmark of childhood. But did you ever stop to think about how much skill building is going on as your child “flies” around the house, rides a broom “horse,” or puts on a puppet play with his friends?

At around 18 months, toddlers develop the ability to create symbolic relations, such as pretending that a banana is a phone. Although this milestone might seem trivial, substituting one thing for something else requires some sophisticated thinking that’s a precursor for learning in many other domains. For example, both reading and mathematics require children to understand symbolic relations: children must accept that letters stand for sounds, numerals for quantities, and so on. When children pretend that a banana is a phone, they have to ignore many of the banana’s real attributes (that it’s food, that it’s yellow, that has a stem) to view it as a suitable phone. Very importantly, they need to realize that the banana is not a phone, but that it’s representing a phone.

At some point during the preschool years, or sometimes earlier for children with older siblings, children begin to take on roles or play parts in sociodramatic play. As children take on roles, such as pretending to be a firefighter, or engage in elaborate fantasies with others, such as playing “pirates and princesses,” they become more aware of how others think and feel.

Sometimes sociodramatic play can lead to conflict. When it does, it’s a great opportunity for parents and caregivers to suggest that children negotiate or swap roles (e.g., “ok, now you be the mommy and I’ll be the baby”), take other’s perspectives, and communicate their own wishes. 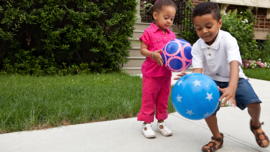 The importance of play

Playtime is essential to a child’s development. Here are some of the many benefits.
Creativity & Life Skills

Have you noticed a bit of pretend play going on in your house? Toward the end of a child’s second year, toddlers are pretending in a variety of ways.
Creativity & Life Skills 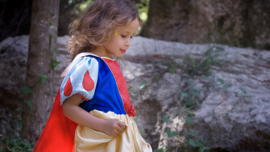 Play to the crowd

Discover the many benefits of dramatic play.
Creativity & Life Skills