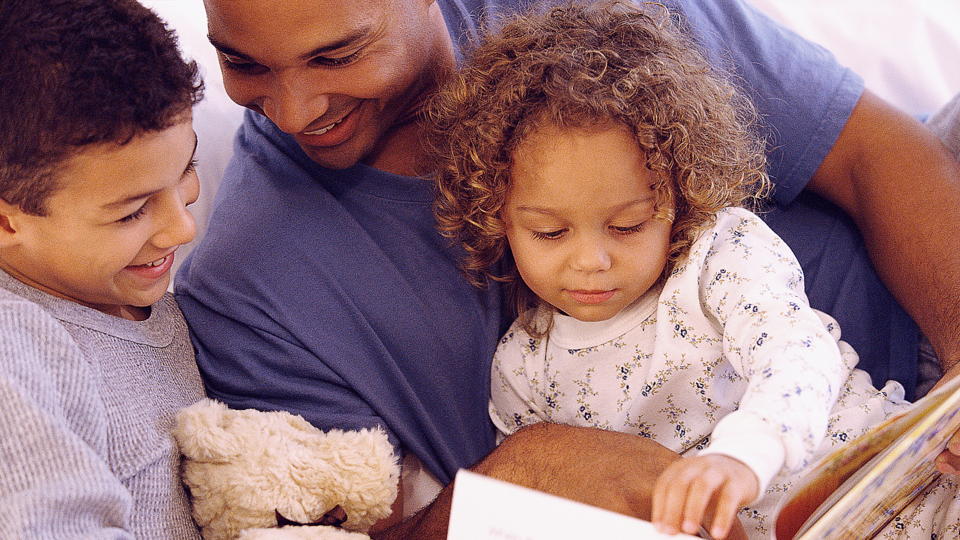 Dr. Ruth Nathan works at UC Berkeley as a research scientist, but her best job is taking care of her grandchildren. For fun she builds all sorts of gardens and swims as many laps as she can every day. She's the child development editor of Grand Magazine, a magazine for grandparents. Ruth is the author of several books and chapters on literacy.

Martin Luther King, Jr. had a dream—a dream that has changed America and the world forever. In his dreamscape, all little children would someday be able to join hands as sisters and brothers. Differences in skin color or religious beliefs would not divide mankind. That reality would be hard work. It was then, and it continues.

In America one of many starting points that lead to the fruition of Dr. King's dream occurred on a cold December day in 1955. The place was Montgomery, Alabama, and the central figure was Rosa Parks. Rosa Parks was tired. As she sat comfortably on a city bus, a man approached her and told her to get up so he could sit down. Parks was black and the man was white. At that time, white people could make such a request. Out of sheer exhaustion, Parks simply said “no.” Because Parks was arrested, black citizens decided not to ride the buses until they were free to sit where they pleased.

For almost 400 days, these citizens walked! They walked to work, to school, to church and to shop; and they protested in this peaceful way through rain, blistering heat and biting cold. Most importantly, King marched with them until the city leaders finally gave in.

For ten long years black citizens marched and marched. They were jailed and beaten. Some were even murdered. While some blacks wanted to fight with fists, King said, “Love is the key to the problems of the world.” Then, after ten long years, the congress voted to end segregation. “Whites Only” signs came down across the United States. It’s no wonder that Martin Luther King, Jr. won the 1964 Nobel Peace Prize: People all over the world admired him. He won because he taught us all to fight with words, not fists.

Today Stevie Wonder works tirelessly toward the same program of change. In 1981 Stevie wrote, performed and produced Happy Birthday, which helped secure the third Monday of January each year as Martin Luther King, Jr. Day. Wouldn’t Dr. King be amazed to hear Happy Birthday, to know what it helped do and to be aware that our country has elected its first black president? Dr. King had a dream, yes, and that dream is finally seeing the light of day.

On January 20, have a special dinner in honor of Martin Luther King Jr.'s birthday. Serve a cake or other special treat. Take some time during dinner to talk about who King was and why we remember him each year.
Social Studies

Your family can celebrate the legacy of Martin Luther King, Jr. with these book recommendations for kids.

What is the best way to explain MLK's role to a young child?

A great way to teach children about Martin Luther King is to read them books about him. When choosing a book, be sure to read through it carefully to ensure that the story is age-appropriate for you child. “Martin’s Big Words: The Life of Dr. Martin Luther King, Jr.” by Doreen Rappaport is a wonderful introduction to who Martin Luther ...
Social Studies