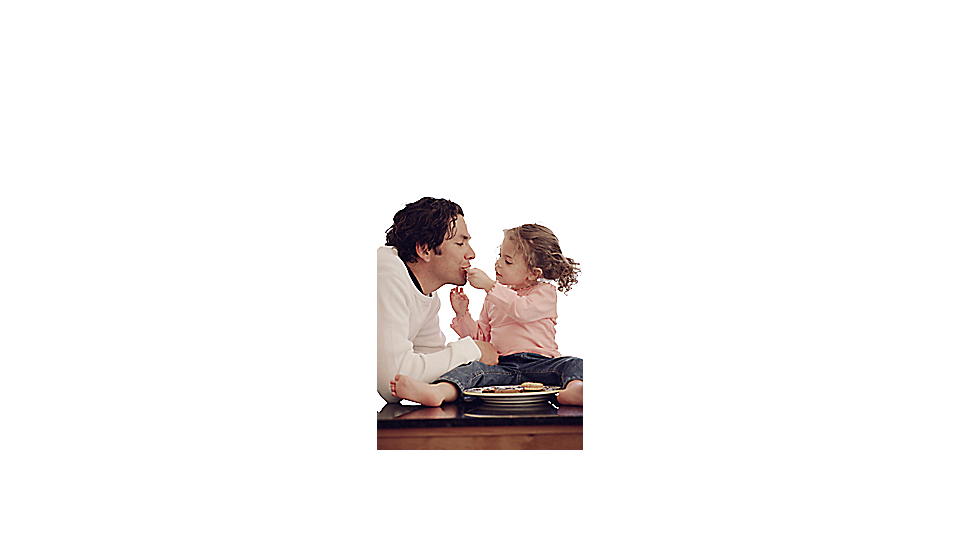 It’s springtime! This season is the time to celebrate renewal, growth and, of course, the  Passover and Easter holidays. You may have a family tradition of celebrating one of these holidays and already be familiar with the customs, foods, and crafts. This year, why not try something different? In addition to observing the spring holiday you identify with, take a few moments to explore and learn about the other one. Then, share with your children—you’ll be teaching them something new, exposing them to a different culture and enjoy the fun of celebrating two holidays instead of just one!

Here’s a basic guide to the histories and traditions of Passover and Easter, plus wonderful ideas for bringing them both into your home this spring.

The secular and non-secular symbols most commonly associated with Easter are pastel eggs and bunnies. What do these colorful and cuddly symbols have to do with the Resurrection of Christ?

In ancient Egypt and Persia, friends exchanged decorated eggs at the spring equinox. Because the birth of a creature from an egg was so surprising to people of ancient times, these eggs symbolized creation, fertility, and new life. Dyed eggs were hung in Egyptian temples. Christians of the Near East adopted this tradition, and the Easter egg became a religious symbol, representing the tomb from which Jesus broke forth. Eggs were often colored red to represent the blood of Christ.

Rabbits were also a pre-Christian fertility symbol. They were often used as images of Christ's post-resurrection appearances. These appearances were likened to the rabbits being seen and then disappearing and then being seen again somewhere else. The first mention of the Easter Bunny and his eggs comes from Germany in the late 1500s. In many areas of Germany, the belief was that the Easter bunny laid red eggs on Holy Thursday and multi-colored eggs the night before Easter Sunday.

If you’ve never dyed Easter eggs, you’ll find out why it’s a much-loved activity during this holiday. It’s quite fun and can be a little messy. Prepare for some splatters and spots. However, the end result is pure, simple beauty. It’s hard to top the cheeriness of a basket of freshly colored eggs!

Remember to use up all the hard-boiled eggs after Easter so they don’t go to waste. If you or your family members aren’t fans of egg salad, consider this craft idea for non-edible eggs instead.

Passover, or Pesasch, is the eight-day Jewish observance commemorating the freedom and exodus of the Israelites (Jewish slaves) from Egypt during the reign of the Pharaoh Ramses II and their safe flight across the Red Sea led by Moses.

Passover is a time of family gatherings and lavish meals called Seders. At Seder meals, the story of Passover is retold and prayers of thanksgiving are offered to God. With its special foods, songs, and customs, the Seder is the focal point of the Passover celebration. Passover begins on the 15th night of the Jewish month of Nissan.

As with many of the Jewish holidays, a feast of wonderful food is in order. Making and tasting Passover foods is a great way to introduce children to this holiday. Two traditional dishes to try at home are Matzah and Charoset.