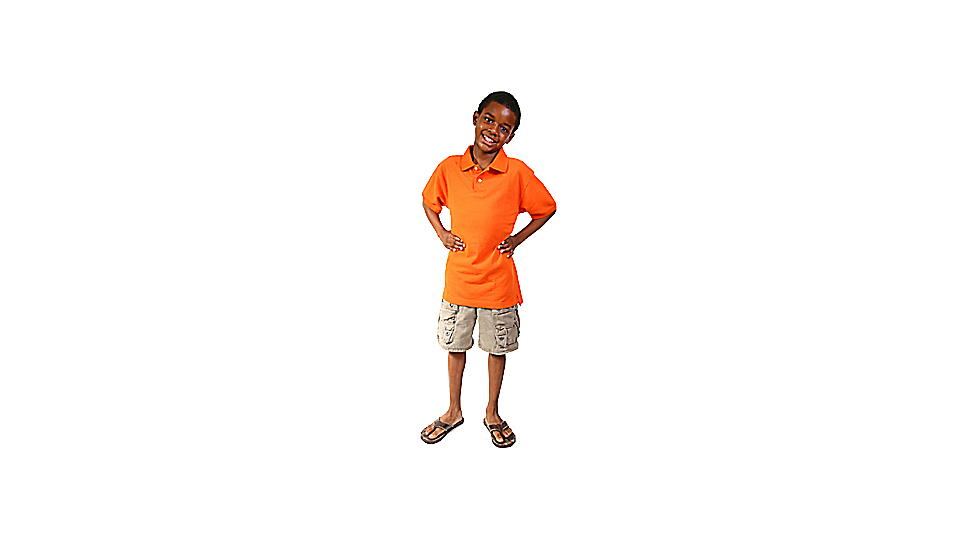 "The people of Texas are informed that in accordance with a Proclamation from the Executive of the United States, all slaves are free."

Juneteenth honors the emancipation of the slaves in Texas on June 19, 1865. It is the oldest known celebration of the ending of slavery. Today Juneteenth is also called African-American Emancipation Day and is marked with celebrations and family gatherings.

On June 19, 1865, Union soldiers led by Major General Gordon Granger arrived in Galveston with news that the war had ended and that all slaves were now free. This was two and a half years after President Lincoln's Emancipation Proclamation of January 1, 1863. The Emancipation Proclamation had had little impact on the Texans because there had been too few Union troops to enforce the order. However, two events—General Lee's surrender in April 1865 and the arrival of General Granger's regiment—ensured that resistance would be overcome.

Juneteenth was celebrated in Texas for decades. Former slaves and their descendants made an annual pilgrimage to Galveston on June 19 until economic and cultural forces led to a decline in Juneteenth's popularity beginning in the early 1900s. But the civil rights activism of the 1950s and '60s led to renewed interest in the event. On January 1, 1980, Juneteenth became an official Texas state holiday. Many organizations across the nation, including the Smithsonian Institution, sponsor Juneteenth activities.

Many people treat this day as an occasion to celebrate family, hosting or attending family reunions. Consider your own get-together that could include participating in any number of planned Juneteenth events. You can find a state-by-state listing of Juneteenth celebrations and activities at www.juneteenth.com. These celebrations offer a wide range of performances and activities, including speakers, dance, live music, demonstrations and exhibits, rides, contests, and food. You'll also want to check with your local chamber of commerce to see if there are plans for an event in your hometown.

For More Information
A detailed history about Juneteenth can also be found at www.juneteenth.com.