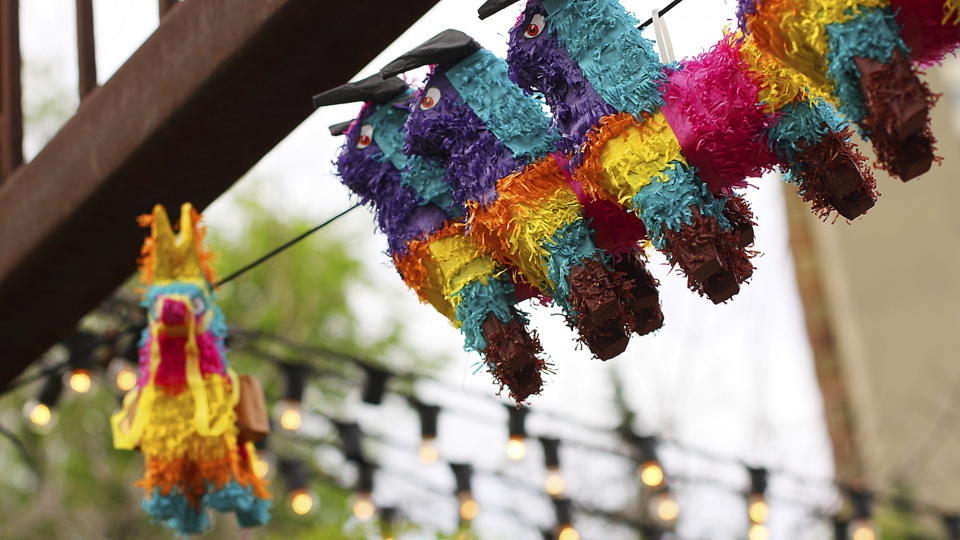 Cinco de Mayo (Spanish for "Fifth of May") is celebrated by Mexicans and Mexican-Americans. The holiday commemorates the victory of a Mexican army, led by General Ignacio Zaragosa, over the strong, more populous, and better-equipped French army at the Battle of Puebla ("Batalla de Puebla") on May 5, 1862. Although the Mexican army was eventually defeated by the French force, the May 5 battle became a symbol of Mexican unity, pride, and patriotism.

Cinco de Mayo is sometimes confused with Mexican Independence Day, which is celebrated September 16 and is considered the more important holiday in Mexico. On the other hand, Cinco de Mayo is celebrated on a larger scale in the United States by Mexican-Americans than it is in Mexico. Perhaps this is because General Zaragosa was born in Texas while it was still part of Mexico—and is therefore considered by many to be the first Chicano hero. People of Mexican descent in the U.S. celebrate with festivals, parades, speeches, and folk dancing.

Throw a fiesta with Mexican foods, mariachi music, and your very own piñata!

For More Information and Ideas
The historical significance of Cinco de Mayo is related at www.mexonline.com/cinco.htm. 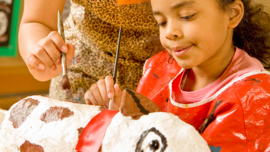 Make your own pinata

This project takes a bit of planning, but will be as fun to break as it is to make.
Creativity & Life Skills 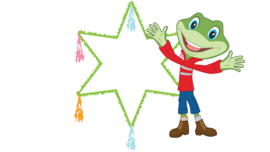 Get some Spanish numbers learning in with this fun printable.
Language Learning