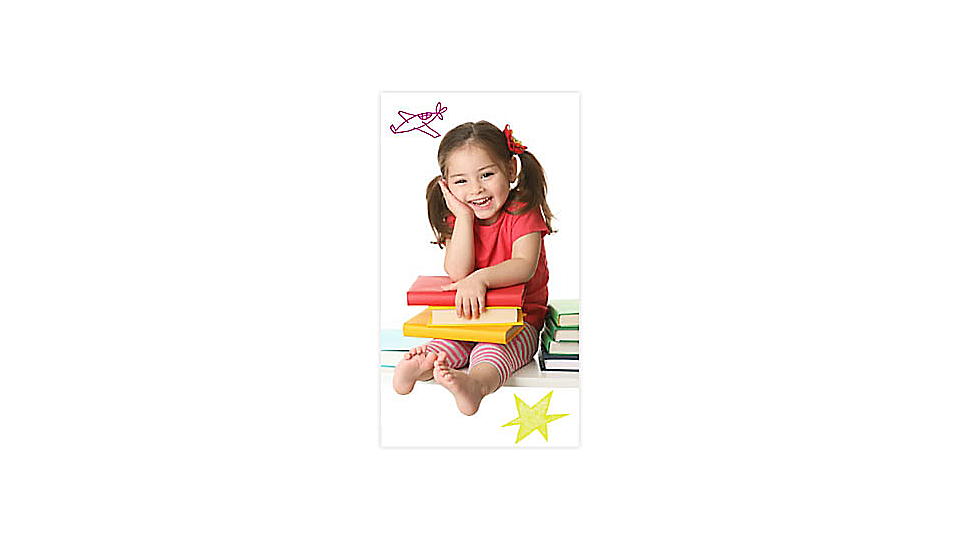 A Day for Children

According to the Chinese, the fifth day of the fifth month is thought to be one of the most auspicious days of the year (along with January 1, March 3, July 7, and September 9), as odd numbers are considered lucky. Traditionally on this day, the Chinese hang irises and herbs in the entryways of their homes to ward off evil spirits, plus they consume dumplings made from health-promoting herbs. Because of the pervasive influence of Chinese culture on Asia, both Japan and Korea designate May 5th a national holiday. Themes associated with this day include appreciation of children, promotion of good health, and overall happiness. (Interestingly enough, Children's Day in China is actually celebrated on June 1, not May 5.)

Kodomo no Hi or Tango no Sekku

In Japan, paper streamers shaped like colorful carp flutter in the wind on Children's Day. These are traditionally erected by families with sons in the hope that their boys will grow up strong and healthy like the resilient carp. According to legend, a carp that swims successfully up a waterfall is transformed into a dragon.

For centuries, May 5th was known as Tango no Sekku or Boy's Festival, until, in 1948, the Japanese government officially changed the name of the holiday to Kodomo no Hi, Children's Day. The male slant, however, remains to this day. This is evidenced in another of the Tango traditions, which involves the at-home display of samurai dolls and samurai armor. The female version of this ritual is Hina matsuri or Festival of Dolls, effectively Girls' Day, observed annually on March 3.

In addition to the Children's Day observances, on May 5th some Japanese families also take baths infused with iris leaves and roots. The belief is that this plant has the power to protect the household from evil and ensure good health. Sticky rice cakes wrapped in oak leaves and filled with sweet bean paste, kashiwa mochi, are also consumed on this auspicious day.

Children's Day in Korea is somewhat akin to Christmas in that children are lavished with gifts and allowed to indulge themselves. Parents often take their kids to amusement parks or buy them clothes and every child is handed an envelope filled with cash. May 5th is a day to give children a reprieve from the rigors of the Korean school system and for parents to spend quality time with their families.

Note: Koreans observe Dan-oh, the fifth day of the fifth month, according to the lunar calendar, which changes from year to year whereas Urini Nal always lands on the same day. On Dan-oh, Korean women would traditionally wash their hair in water that had been boiled with iris roots believing this would give their hair a healthy shine. Men either observed or participated in friendly wrestling matches and young women would amuse themselves on Korean-style seesaws where participants do not sit but must stand and jump in order to move their partner. The overall sentiment of this day was festive and relaxed, a break from the harshness of farming life.

Why not borrow from Japanese and Korean cultures and do something special for your child or grandchild come May 5th? Make paper carp streamers, take your kids to the park or, better yet, create your own fifth of May traditions. There are endless ways for you to make your kids feel special!