Arts: The next school dropout? 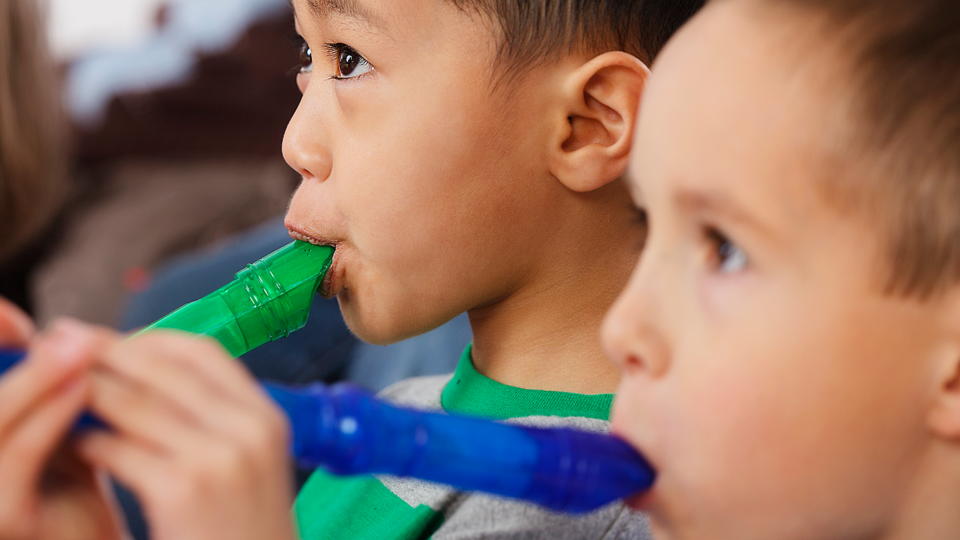 George Ochoa is the author or co-author of about 25 nonfiction books, many of them written with wife Melinda Corey. Titles include the New York Public Library Book of Answers, The Wilson Chronology of the Arts, and Inquiry and Learning: Realizing Science Standards in the Classroom.

Preschool children don't usually study Picasso, but they do if Terry Barrett is around. A professor of art education at Ohio State University, Columbus, Barrett likes to show tots a print of Picasso's semi-abstract painting Lobster and Cat on the Beach. "What do you see?" he asks. "I see a cat," one kid will say. "No, it's a raccoon," another will argue. Barrett probes, asking them to back up their theories with evidence. Once the class determines that the animals are a cat and a lobster, Barrett asks: "What are they doing?" They're fighting, the kids agree. "Ah," says Barrett. "But who's going to win?" The lobster, says one. "How do you know?" asks Barrett. And the discussion goes on.

Art as a learning process

Such sophisticated learning can occur even at the pre-K to fourth-grade levels, say arts educators. Young children might improvise their own opera based on their favorite fairy tale, perhaps in the context of listening to The Magic Flute, says Mike Blakeslee, associate executive director for programs, MENC: The National Association for Music Education. A third-grade class can make a quilt together, studying the history and techniques of quilt-making and discussing what they have made. "Kids like to talk about art," says Barrett. "They just don't have the chance often enough."

A major obstacle to such learning is that not every educator knows how to implement arts standards. Tom Hatfield, executive director, National Art Education Association, remembers a district in a state that required art, music, and theater on a "regular basis." "Every Christmas," says Hatfield, "the kids colored in Christmas trees, sang Christmas carols, and put on a play about the Three Wise Men. And I had principals tell me that this was their regularly scheduled program in art, music, and theater."

It isn't that anyone actively opposes the arts or systematically denies the data linking arts education to better cognitive development and higher SAT and IQ scores. Statements praising arts education have proliferated from the president on down in recent years. "But talk is cheap," says John Mahlmann, executive director, MENC. The problem, he says, lies in values and funding. "People don't think the arts are as important as math and science." Because the arts are undervalued, he says, arts education is rarely assessed and is slighted at budgeting time.

What can parents do to make a difference? Find out what kind of arts education your kids are receiving, and, if it's not enough, ask your school board for more. Some signs that it is enough: a written arts curriculum, with arts textbooks and supplies; art every day, with certified arts specialists visiting once a week; children coming home wanting to make prints and using specialized arts vocabularies.

Says Nancy Pistone, consultant in arts and education, "The arts are always facing competition with what is perceived as the essentials. It becomes a very localized dilemma of advocacy." In this struggle, says Chapman, "parents have the most leverage."