Are we taking parenting too seriously? 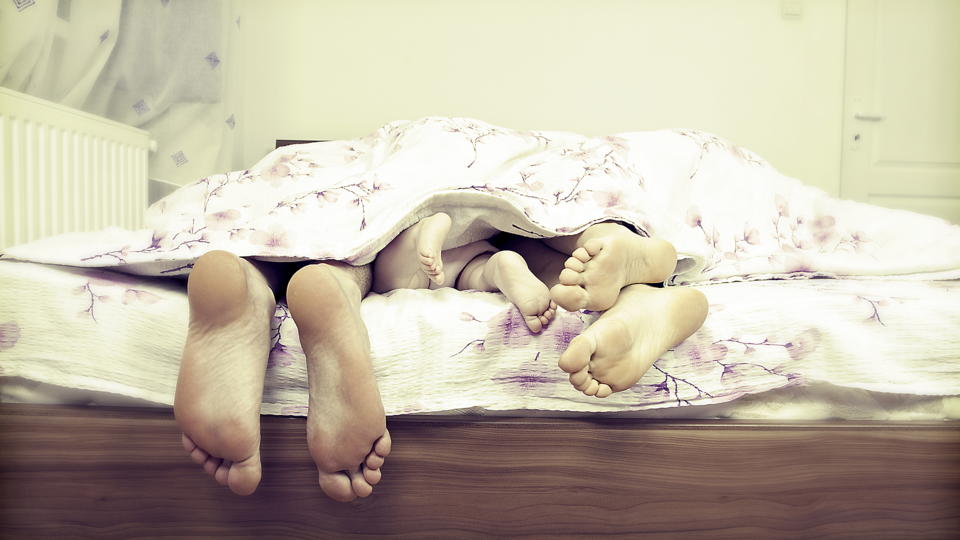 By expending so much effort on child rearing, are modern Americans missing out on the joys of parenthood?  Bryan Caplan, a professor of economics, thinks so.  In an article for the Wall Street Journal, Caplan asserts we are "overcharging" ourselves for our children by engaging in high-effort, low payoff parenting practices.

Although I tend to agree that parenting should be more joy and less work, I come to a very different conclusion about what is sacrifice and what is fun when it comes to my children.

I tend to think of myself as a more relaxed parent. The kids spend much of their time off playing, following their own imaginations. When they are younger, babywearing and breastfeeding allow me to bring my children along just about everywhere, with very little equipment or preparation. We've co-slept at times and not at others--according to what resulted in the soundest sleep for the whole family. But to Caplan, my "attachment parenting" is exactly the sort of exhausting parenting I ought to abandon in favor of modern "conveniences."

Differing interpretations aside, I also wonder about the twin studies behind Caplan's theories. I am sure that genetics play a huge role in a variety of factors. So I am not surprised to hear that twins, separated and adopted by two different but reasonably comfortable families, presumably screened by the appropriate agency, have similar outcomes in salaries, health, and other areas of life.

Parenting is about more than measurable outcomes, however. There are intangibles that these studies simply cannot quantify, such as personal fulfillment and satisfaction.  While a qualitative analysis is possible, it is not an exact science and I cannot tell if these researchers have even attempted to move beyond the numbers.

Our choices are not designed to raise my children's IQ results by several points or their future incomes by several thousands of dollars. My husband and I parent the way we do because that is the type of family we want to have.

What do you think of the nature versus nurture debate? Could most modern parents "relax" quite a bit and still be good parents? How much effect does our parenting have on our children? If parenting were less intensive, would you have more children? 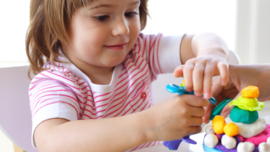 With three children in different stages of childhood, it’s a balancing act to ensure that each has their needs met—not to mention my own needs!