The Best Kid Wishes EVER 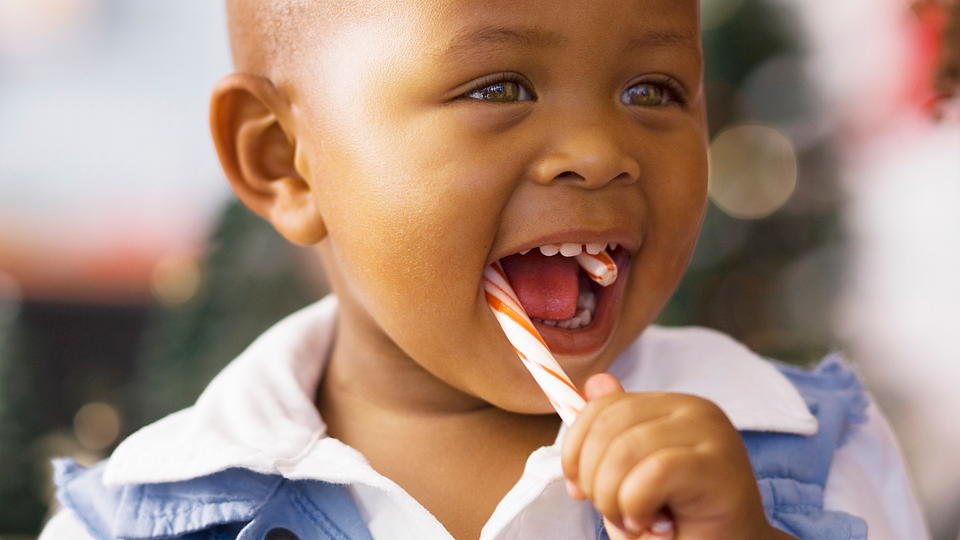 Tina O’Shea is LeapFrog’s Managing Editor and the voice of @LeapFrog on Twitter, but to her kids, she’s the Freeze Dance DJ.

Part of what makes the holidays so fun for kids is dreaming up all the things they want. We asked our Facebook fans for the most unusual or unexpected things their kids asked for—here are some of their truly priceless wishes.

A pony? That’s so 2008. Today’s kids are embracing the urban farming craze and thinking outside the chicken coop.

As seen on TV

Who’s going to argue with these wonderful little wishes?

We have to admire these kids for dreaming big. (Good luck, parents.)

As long as you’re asking, I’ll have the moon and the stars.

When these Dear Santa letters arrived, the elves scratched their heads.

The magic of Christmas

It’s the season for dreaming, and there’s not much more precious at Christmas than a kid who just… believes.

These wishes show that kids get it—it’s about family.

Here’s hoping your little angels get all their hearts' desire this year!