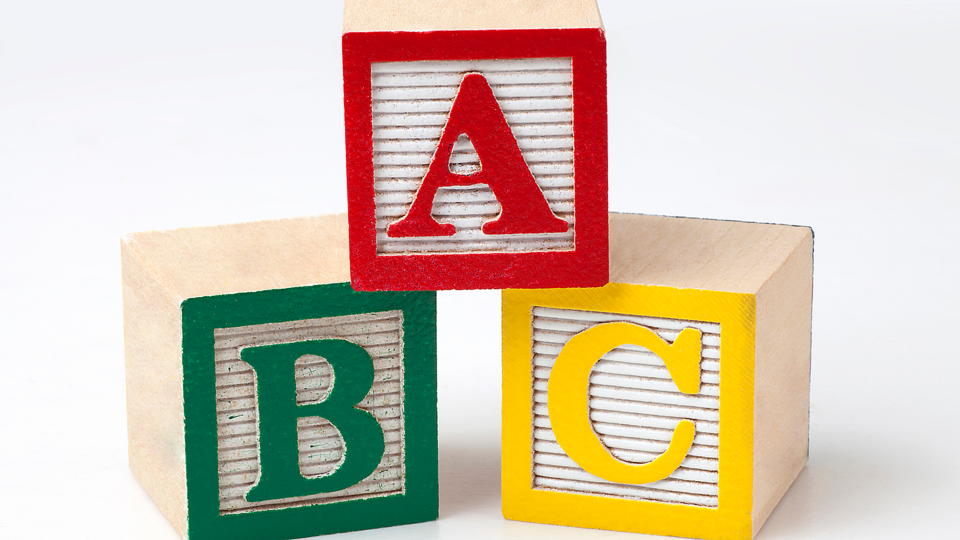 Use letter blocks to teach upper- and lowercase letters. If you don't have letter blocks, you can make them using an old tissue box. Make many letter cubes, each with different letters.

Roll the letter cube. Ask your child to name the letter that is face up when the cube lands, and then write the lowercase form of that letter on a piece of paper.

You can also play phonics games with your letter cubes: